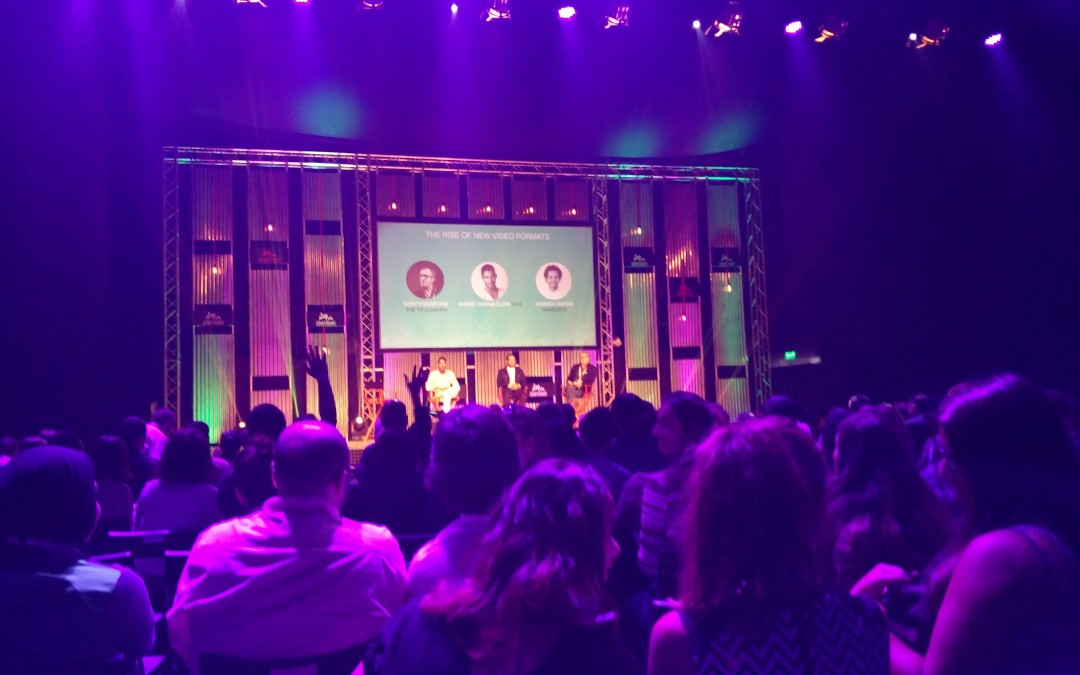 One of the most important conferences for startups in the MENA region took place this week: STEP 2016. The second edition of what it is very likely to become the hippest start-up gathering in the region had a combination of big players in the region (“the unicorns”) and very enthusiastic entrepreneurs that are looking to become the next big thing. The conference also had a very interesting line-up of speakers from the region and beyond.

Now regarding reach, the conference used a very innovative app to manage called Eventtus, and according to this app over 1,400 people attended the event over two days. Now let’s speak about this app for a moment. I found it very useful, as you could get a glimpse of who was attending, look at their profile and arrange meetings even before the event. I would recommend anyone planning a large-scale event to give it a try, as the level of engagement was rather good inside the app, and outside the app too.  For those wondering of the digital footprint of the event, the hashtag #STEP2016 reached over 22 million people during the two days according to Hashtracker.

So to summarise, not only a great success offline with great speakers, creative entrepreneurs, OKish food trucks, and rather challenging parking logistics; but also it can be easily argued that the tweetosphere in Dubai (and the region) was buzzing during #STEP2016. And on that note, I close this wee post on online stats for the event and I look forward to see you guys on the next edition!