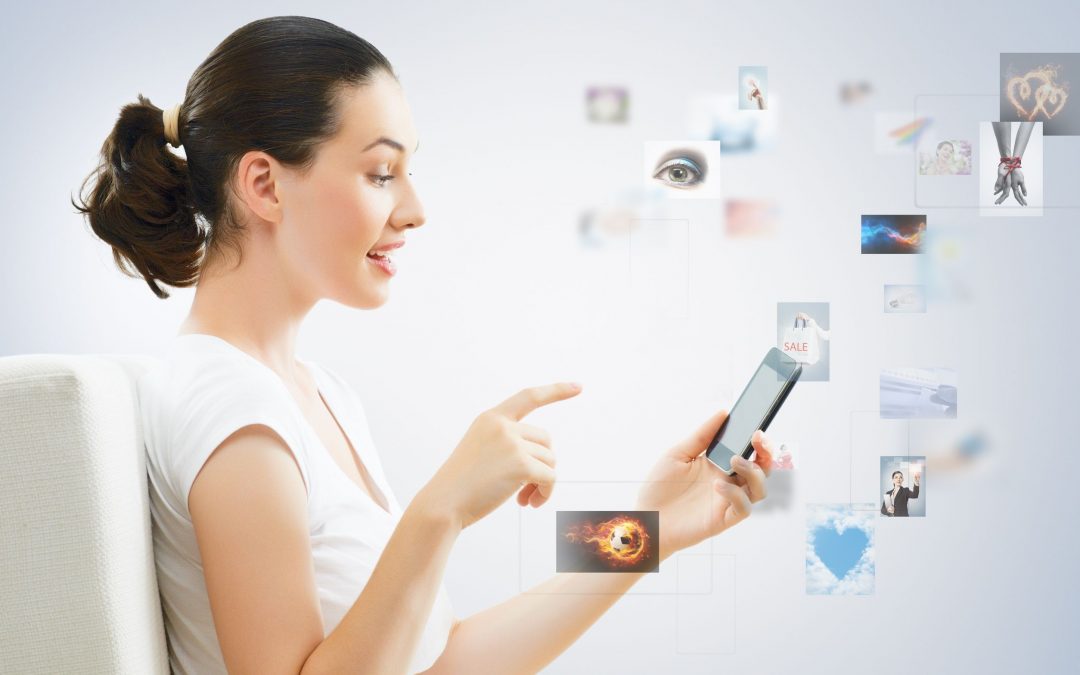 Dr Rodrigo Perez-Vega (@rpvega) is a Lecturer in Digital Marketing at Henley Business School. His research focuses on how to make branded social media presence more engaging for customers. He has consulted companies on digital marketing and social media strategy in the UK, France, Spain and the Middle East.

Mobile advertising is in an experimental phase in MENA region, where marketers are simply just “trying it out” and hold the attitude that the mobile “doesn’t work yet” (1). The smartphone penetration rate in MENA is among the highest in the world while, the expenditure allocated towards mobile advertising is among the lowest in the world. The evolution of mobile advertising with the introduction of the digital ad formats such as video, banners and popups make it a powerful media channel. Thus, it is counterintuitive that such a promising channel is not used to its full potential (1). Among the MENA region, the UAE is a consumer market that stands out today as one of the countries with the highest smartphone penetrations around the globe, with a smartphone penetration as high as 77% (Nielsen, 2014).

The consumer trends in the UAE market are highly positive and show great potential. The highest increase in the adoption of smartphones is seen for ages between 16-34. Smartphone users are increasingly using the mobile devices and applications for day to day activities in the region. The high importance of smartphones and their associated applications, especially for young consumers presents a significant number of opportunities for marketers targeting the UAE consumer market. Despite the UAE being viewed as an attractive consumer market for new forms of mobile advertising such as in-app advertising, the primary source of mobile ad recall is still is SMS based advertising for consumers (Nielsen, 2014).

What is mobile advertising?

Mobile advertising refers to any paid content, communicated through the mobile medium that is made with the intent to influence attitudes, intentions and behaviour (2).  Mobile advertising differs from the traditional forms of advertising as it allows marketers to advertise their product in a personalised and interactive manner (3). This medium has an increasing potential in the field of advertising with the growing penetration rate of mobile phones (4). There are several advantages of mobile advertising such as the ubiquity, personalization, two-way communication and localization that mobile devices offer, allowing advertisers to extend the time and space limitation that has been found in other traditional mass media (5).

Research on consumer attitudes towards mobile advertising is extensive and keeps growing, as a reflection of the increased penetration of smartphones worldwide. In this context, some researchers proposed a framework in which four elements were identified as factors influencing attitudes towards mobile advertising: entertainment, informativeness, credibility and irritation.  Informativeness is defined as the ability of the advertising to inform the consumers about the product, the product alternatives, so the greatest level of satisfaction for consumers can be achieved. This element is characterised as one of the central drivers of attitudes for advertising in the mobile devices (6). Advertising credibility is defined as the consumers’ perceptions of the truthfulness and believability of the advertising (7). There is increasing evidence that suggests a positive correlation between the perceptions of a mobile advertisement’s credibility and the overall attitudes towards advertising (7;8;9). Irritation relates to a type of advertising that employs tactics that annoy, overwhelm, or overly manipulate consumers (8). In the context of mobile advertising, advertisements may provide an array of information that confuses the recipient, are overwhelming as well as annoying; messages commonly known as spam (10). Negative attitudes may arise due to the consumers feeling confused and annoyed. The negative relationship between attitude and irritation has been empirically supported in various studies (7;9).