How to make money online? 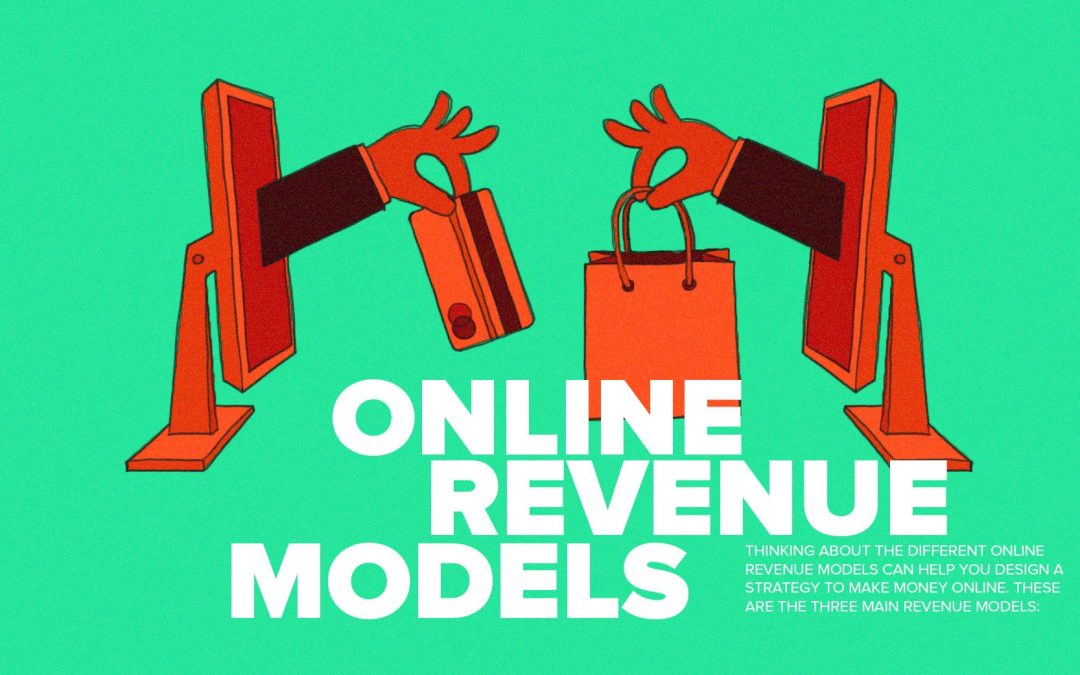 If you’re looking to make money online, you need to understand the different revenue models that are available. A revenue model describes the process by which money can be earned. Choosing a revenue model for your online business will help with decisions regarding how many resources to invest in your business.  There are four main revenue models: selling content, selling information, selling advertisement space and selling services. Let’s look into each one of them in more detail.

Selling content online generates revenue. Pricing methods in digital environments allow for greater flexibility, either by paying a subscription (e.g. a monthly Spotify subscription to have access to an extensive number of artists) or through licensing (e.g. Microsoft Office 365). Selling content online can be challenging, as users are used to accessing content for free. A survey conducted in 2002 by Pew Research Centre asked if users would be willing to pay for access to a site that was previously free, with only 12% of interviewees saying they would, while 50% would try to find a free alternative, and 36% would simply stop accessing the online information or service altogether. Since then, attitudes towards online purchasing have become more positive, with a more recent survey by the Pew Research Centre finding that nearly two-thirds of Internet users (65%) have paid to download or access some kind of content from the Internet.

Selling information is sending information about consumers’  identities, habits, needs and online behaviours to specialist companies who use this data for activities such as programmatic advertising. Programmatic advertising is a digital advertising innovation where advertisements are placed before the user based on their previous online activity. Audience data is sold to third parties so that they can develop and resell services to other companies. Data Management Platforms like Adobe Audience Manager allows marketers to store and house information (usually in the form of cookie IDs) and to generate audience segments to target specific users with online ads.

Selling information is a revenue stream for blogs or channels with significant audience numbers. For example, Google and Facebook, both leaders in their field as a search engine and social networking site, have developed alternative platforms that use data that they collect from their users. Ad serving solutions such a DoubleClick (owned by Google) and Atlas (owned by Facebook) are tools that run programmatic advertising campaigns and develop advanced attribution models. There are significant costs benefits that make such data valuable. For example, programmatic advertising automates what previously was a skilled and time-consuming planning process. The speed of programmatic advertising enables real-time bidding exchanges (RTB) and demand-side platforms (DSP) resulting in a process that takes less than 250 milliseconds and which is optimised to bring in the best results.

Selling advertising space is a common online revenue model. Websites like Google and Facebook obtain the majority of their income by selling advertising to businesses. According to Statista (2016), Google’s revenue from selling advertising was worth US$79.3 billion in 2016. During the same year, Facebook’s ad revenue was US$26.9 billion (Statista, 2016). Advertisements can be placed in content directly by the website owner, but more commonly are placed by an advertisement broker. The most well-known broker of advertising is Google Ad Sense. The website owner can decide the spaces to allocate space to advertisers, and can also prevent certain advertisers from appearing. Google pays the website owner a percentage of what the advertisers paid. Website owners are usually able to collect their money once they have reached an earning threshold of £60 (Google, 2017). The advantage of using a broker is that the website owner can focus on generating content and bringing traffic to the site, rather than spending time finding advertisers. This is a common strategy followed by bloggers looking to make money with their blogs.

However, for blogs with low levels of traffic, selling advertising space directly would get higher fees. Twitter is a tool that is used by bloggers to attract brands who want to advertise. (Search the hashtag #PRrequest and you will find thousands of bloggers looking to connect with companies for advertising and sponsored posts. There also specialised websites that connect bloggers with companies (e.g. http://beafreelanceblogger.com or http:// www.hirebloggers.co.uk/ among others). 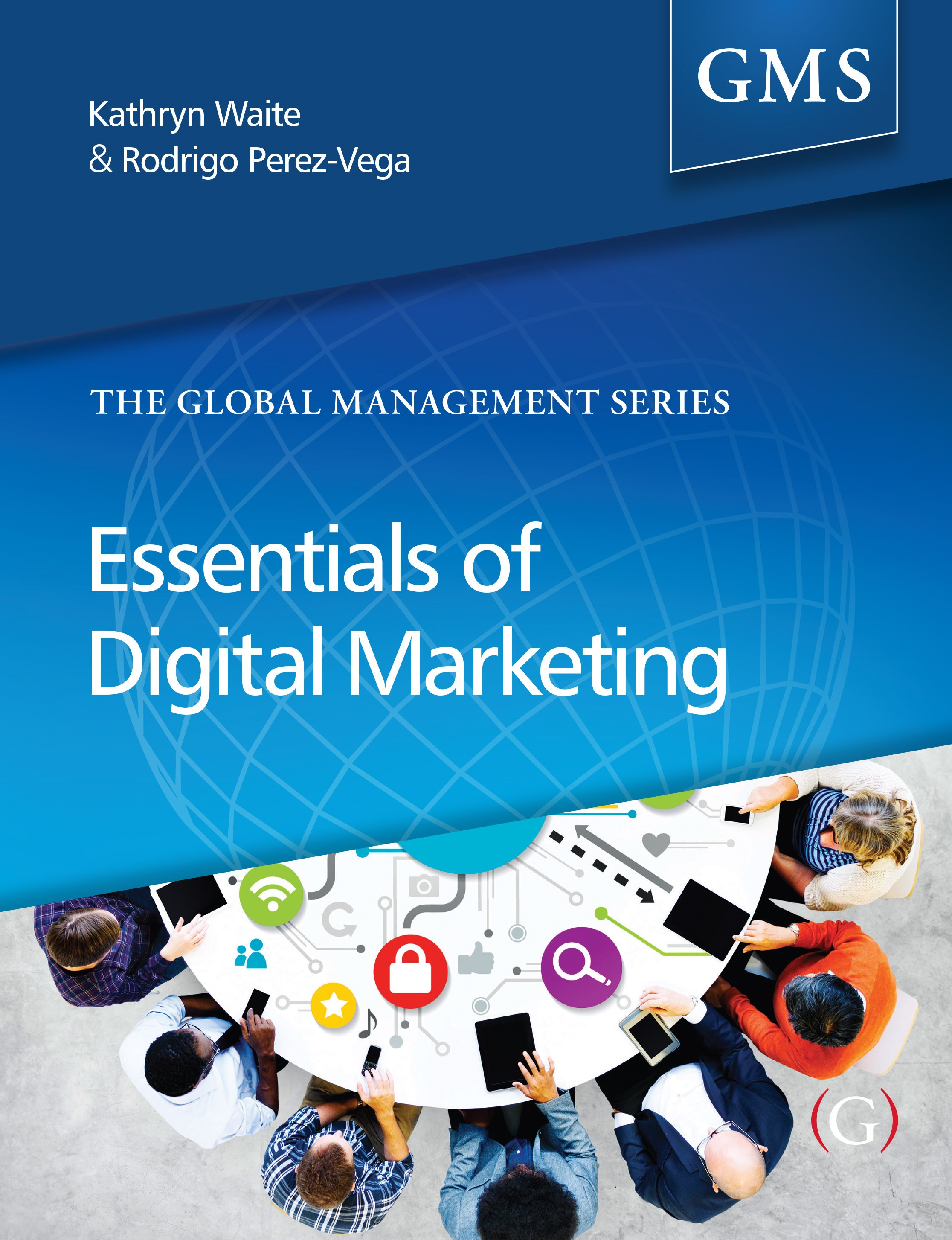 This is an excerpt of the book Essentials of Digital Marketing. The book introduces the essential terms, and practices of digital marketing and it would help anyone looking to get started with digital marketing for their business or as part of their studies.